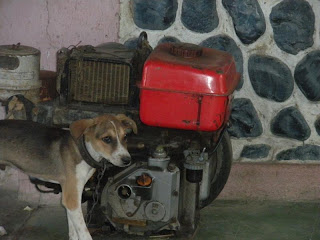 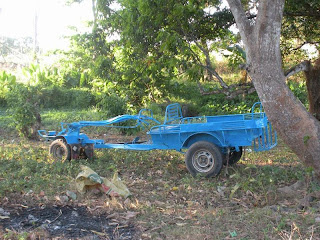 Recently we just acquired a kuliglig for the main reason that the we're expanding our agricultural farm to more than 3 hectares and if we just rent a kuliglig during planting season then we'll be behind since most kuligligs were also busy on other farms so it's really an advantage having your own. It costs us 36,000.00 PHP (790 USD) including the trailer.
Posted by labmice at 4:27 AM